TouchCon is a digital asset reward source protocol project for the integration of blockchain-based global C2E (Consumer to Earn) services. This refers to C2E, and C2E stands for Consumer to Earn.

C2E allows consumers to acquire digital assets as rewards from businesses through their daily lives.

How do consumers earn rewards?

To this end, TouchCon provides a 'web solution' for generating a reward source to alliance companies, Consumers can receive the 'TouchCon App', an electronic wallet to acquire and operate digital assets.

The TouchCon project is a digital reward source protocol that goes beyond the limits of existing consumer rewards. It is designed so that anyone around the world can easily and quickly get rewarded. In particular, the reward source uses blockchain technology to prevent forgery, You can build a fair and trustworthy reward community through stable use both online and offline.

How are the services provided?

The first service is the ANDONG franchise, including CAOLION in Korea, Brands such as SANABA MALL and LOUIS QUATORZE will participate, and secondlt, franchise companies including indonesia DI JAKARTA will participate to build a global ecosystem market.

The TouchCon reward source is created through a web solution, Through the development of various reward source tools, the project team A strong random reward innovation will be provided to consumers owned by the company.

TouchCon provides an interactive compensation platform between global companies and consumers. It has the ultimate goal of building a global ecosystem while expanding rewards for digital assets.

A win-win project for
businesses and consumers

Service that connects businesses and consumers with a reward network

This is the first project to integrate global companies and consumers into a platform.

The TouchCon team is made up of core developers, partners, advisors, and working staff,

and continues to grow continuously by experts in each field. 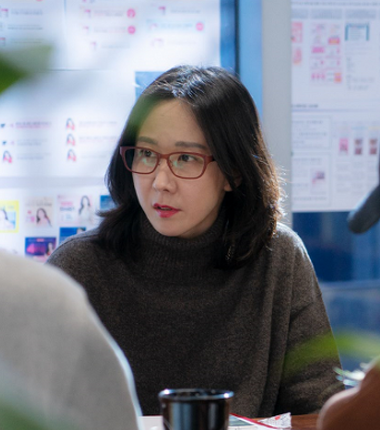 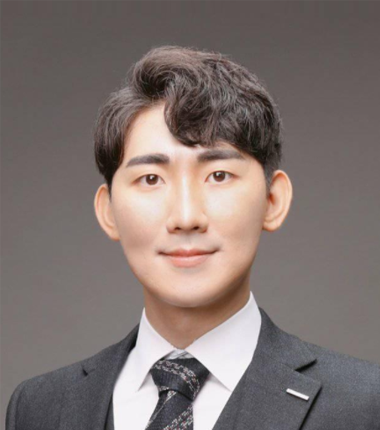 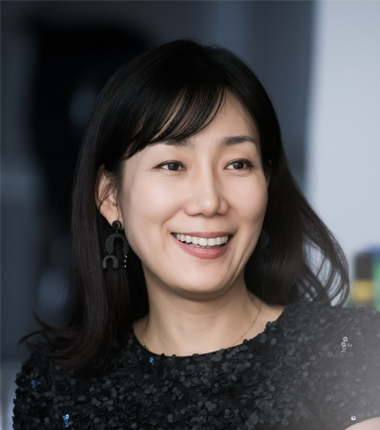 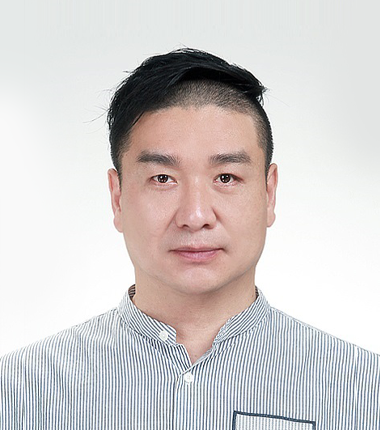 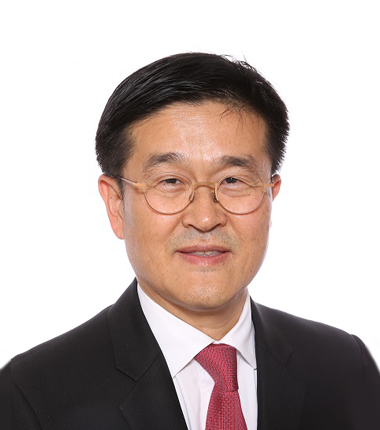 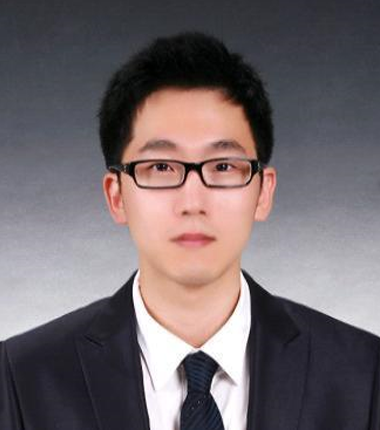 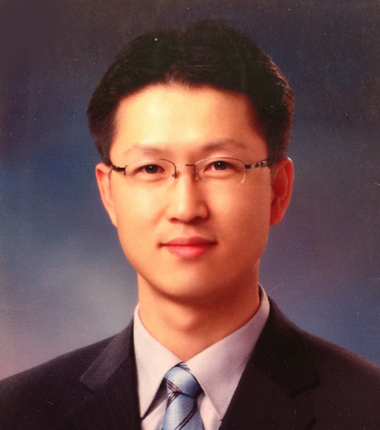 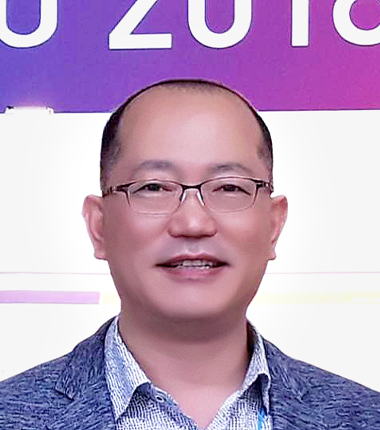 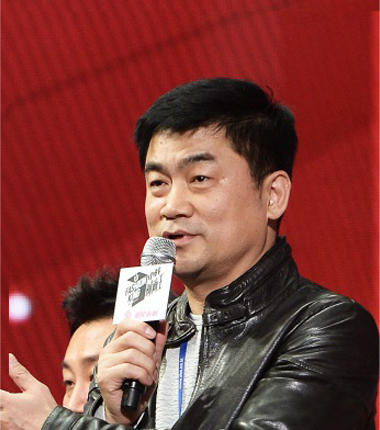 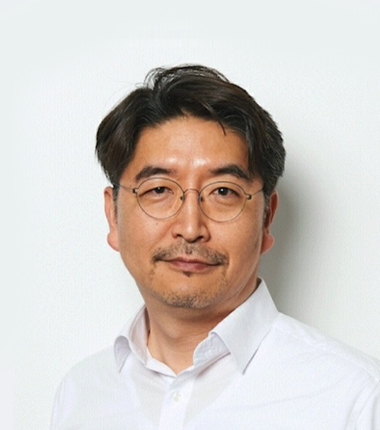 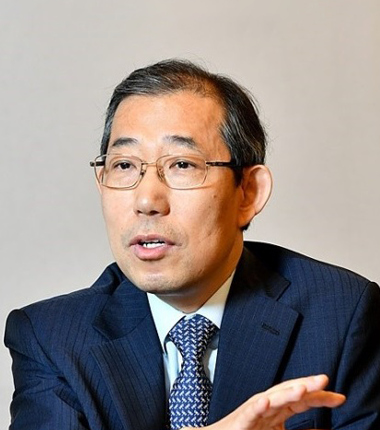 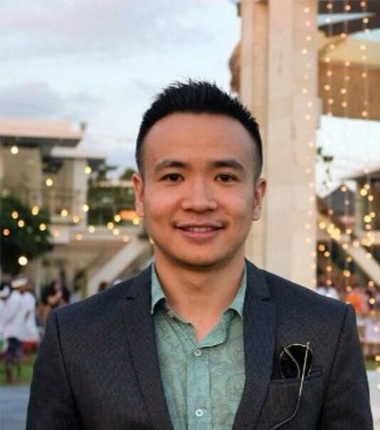 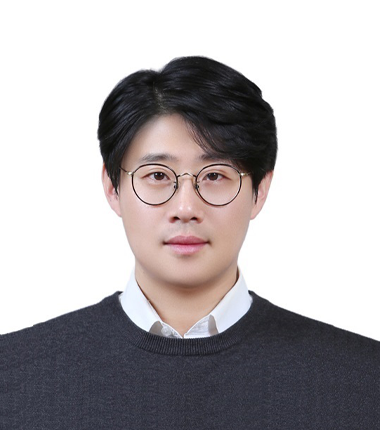 It is a TouchCon project C2E operation and development corporation and is located in korea.

It is a digital marketing company established in Korea in 2007 and supports C2E mobile service using TouchCon reward source.

Where is our office located? 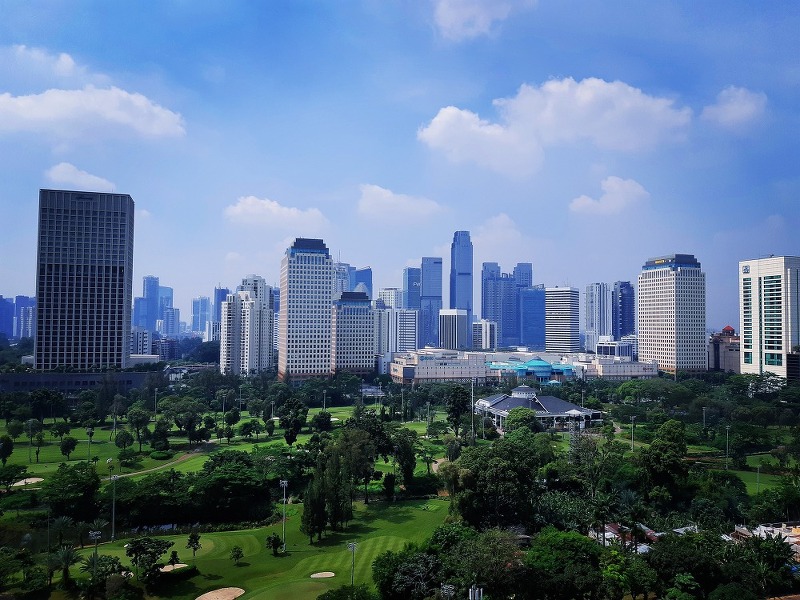 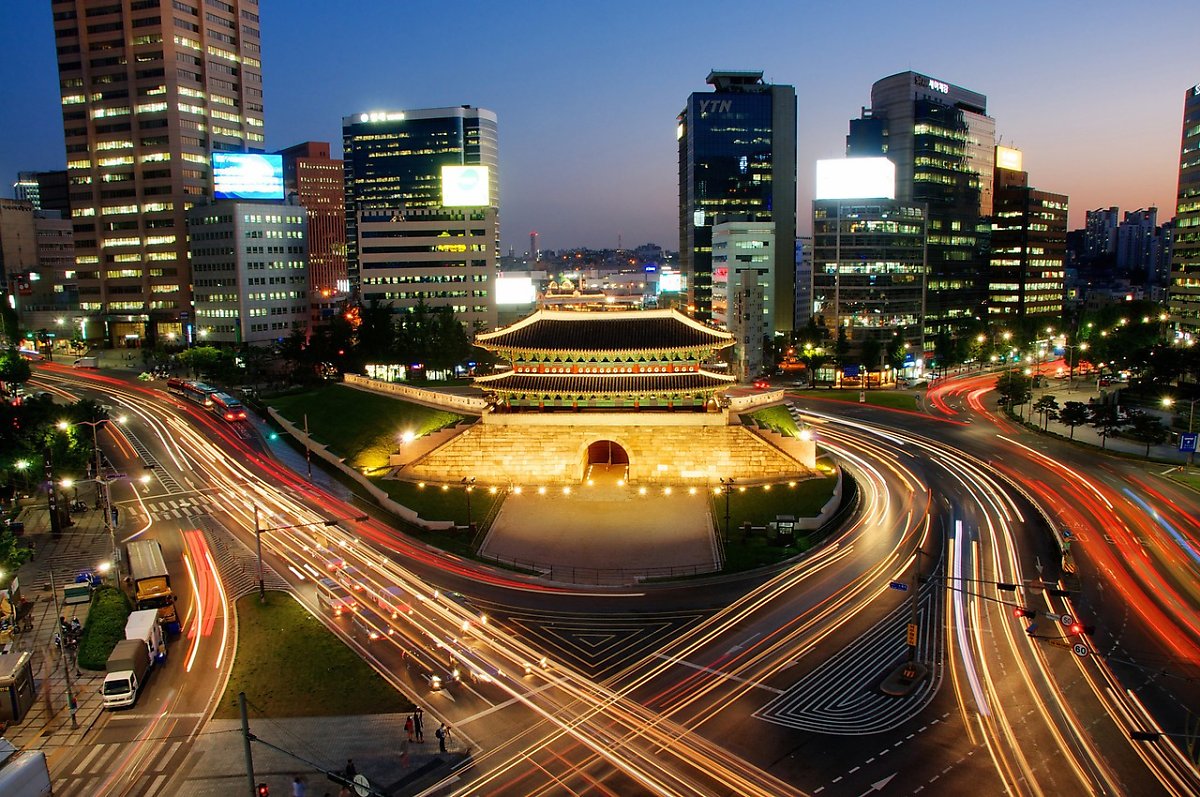